At StoryScape Travel we create Tailor-made Itineraries
for small groups and self-drive visitors to South Africa.

StoryScape Travel is a bespoke boutique travel operator that focuses on the exploration of a less known, yet alluring South Africa.

Our tours are meticulously researched and curated to provide an exceptional travel experience. We will guide you to safely explore the many untold stories that other visitors miss in their rush towards the more obvious attractions of this country. Read more about the greater southern African story below.

Watch Our Story Below…

South Africa cannot be described in a single story. The South African landscape offers an intricate tapestry of colourful stories – ancient and original, joyful and harsh, but above all, magical and compelling to the visitor who comes here with an open heart and a mind that is unfettered by predefined ideas.

In the stories you will live with us, the South African landscape and its people are true heroes. You will explore the many unfolding stories of this landscape – stories from yesterday, today and tomorrow.  At StoryScape Travel we encourage you to live the stories yourself, to shed the status of visitor and to become a small part of this land. When you return home you will re-live your kaleidoscope of vivid memories, weaving your own intricate tapestry of southern African experiences.

A story as old as mankind itself

The story of southern Africa is as old as mankind itself. The StoryScape traveller’s exploration of the big narrative of South Africa starts in the regions north of the Vaal River, or previously known as the Transvaal. Just 90 minutes’ drive from the bustling economic hub of Johannesburg lies the Cradle of Humankind, the world’s richest hominin site and home to around 40% of the world’s human ancestor fossils. It is from this World Heritage Site that humankind developed and human beings evolved.

Over millennia the trans-Vaal region was populated by different groups of people, the first being the San and Khoi-Khoi hunter-gatherer communities. Archaeologists have estimated that hunter-gatherers have populated South Africa for approximately 11 000 years. Rich rock art sites tell the story of a complex society, steeped in spirituality and ritual.

A community connected to the rest of the world

During the early centuries AD, Bantu-speaking people migrated from the western region of central Africa to settle in the trans-Vaal regions of South Africa, and beyond. These farming communities established remarkable sites that can still be seen today.  The StoryScape traveller can visit one such site, the agri-tourist destination Verlorenkloof Estate, home to some of the best-preserved stone-walled locations established by the pastoral Bokoni people. Here there is evidence of high levels of innovation and skill, agrarian specialisation, as well as local and long-distance trade. These communities joined the Indian Ocean east coast trade connecting them to the rest of the world. Gold and ivory, desired by the rest of the world and transformed into luxury items displaying status and wealth, were traded with the Middle East and Asia.

Tales of human movement and conservation

The third group whose stories are worthwhile exploring is the Voortrekkers; people from European descent who moved from the Cape of Good Hope in the mid-1800s to what they believed would be greener pastures of the trans-Vaal regions. Why would they choose to move to a region where malaria killed humans and tsetse fly killed livestock? Were they so desperate to escape British rule in the Cape? Again, the story, as it has always been told, can be considered from another angle. Does economics perhaps lie at the heart of it? Were the Voortrekkers also keen to join the lucrative trade in ivory via the east coast of Africa?

Between the escarpment of the Mpumalanga province and the Indian Ocean lies the Kruger National Park, one of the greatest wildlife wilderness areas in the world. The park was first proclaimed in 1898 by the then president of the Transvaal Republic, Paul Kruger to protect the animals of the Lowveld from being hunted into extinction.

Today the StoryScape traveller can visit this area of South Africa that boasts more that 250 known cultural heritage sites, including nearly 130 recorded rock art sites. The park offers ample evidence that prehistoric man – Homo Erectus roamed the area between 500 000 and 100 000 years ago and cultural artefacts of Stone Age man have been found for the period 100 000 to 30 000 years ago. There are also many historical tales of the presence of Nguni people and European explorers and settlers in the Kruger area.

Communities can co-exist peacefully if they do not need to compete for resources. The fourth major story unfolding for the StoryScape traveller marks the beginning of their journey, Johannesburg with OR Tambo International Airport as an entry port to South Africa.

The discovery of gold reefs on the Witwatersrand in 1886 caused a turning point in South African history. Far more than diamonds, it changed South Africa from an agricultural society to become the world’s largest gold producer, creating one of the most extraordinary frontier economies in the world.

Although gold was traded via the Indian Ocean from the 9th century AD, the discovery of gold in what is now known as Johannesburg tipped the scales, piquing the interest of the British and moving the political economy previously seated in the Cape (the southern part of South Africa), to the north where the story of colonialism and eventually Apartheid unfolds.

As the population in the trans-Vaal region grew, the scramble for resources intensified, leading to skirmishes and full blown wars, taking the StoryScape traveller to the next possible destination, the KwaZulu Natal Battlefields where tales of conflict, hardship and bravery abound.

We invite you to allow us to guide you in your story. 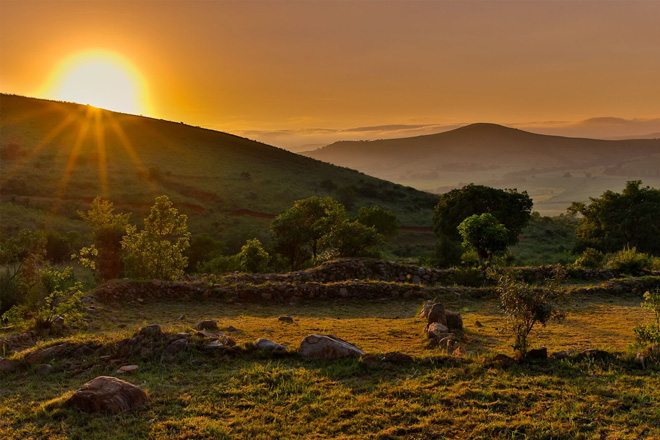 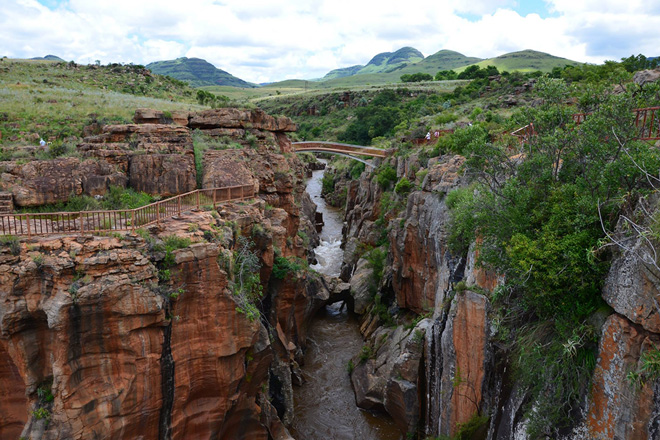 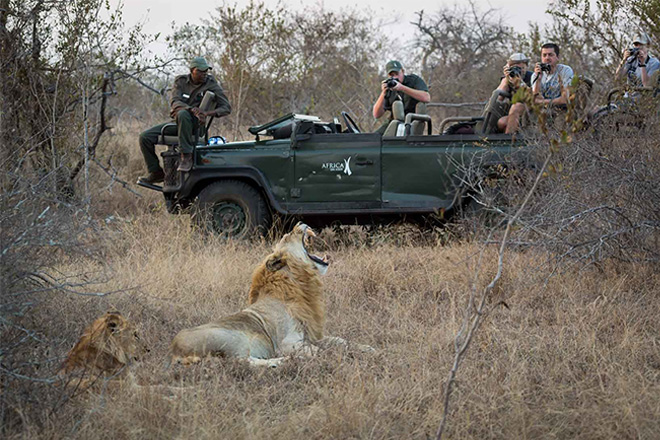 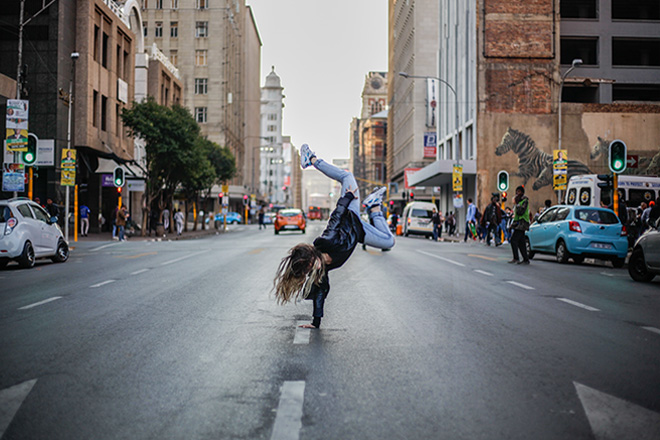 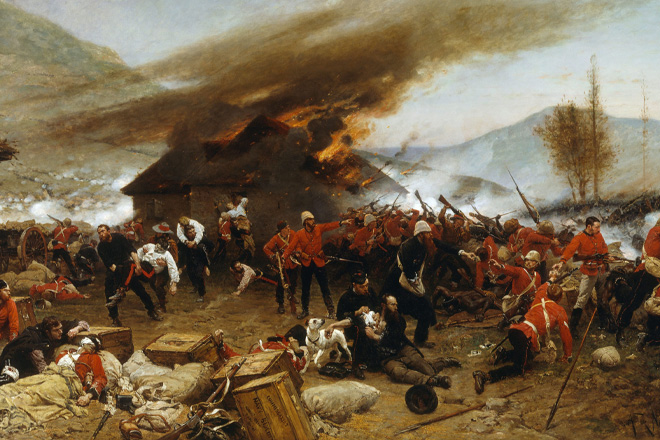 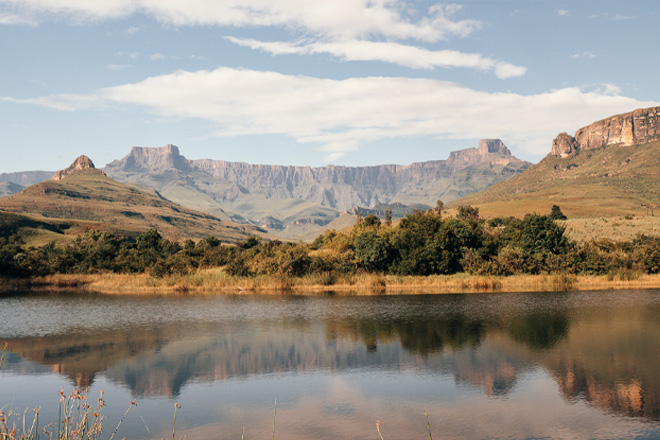 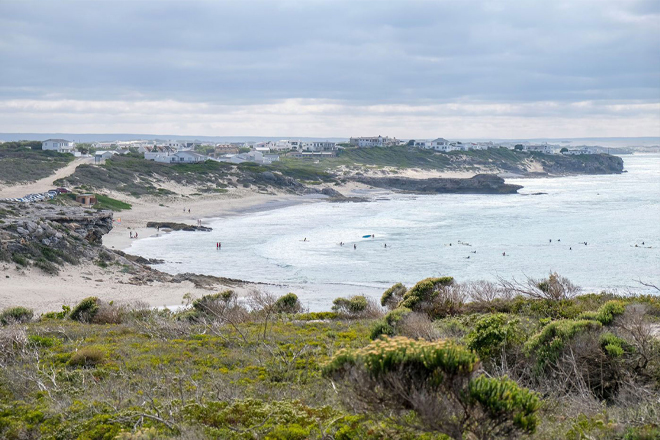 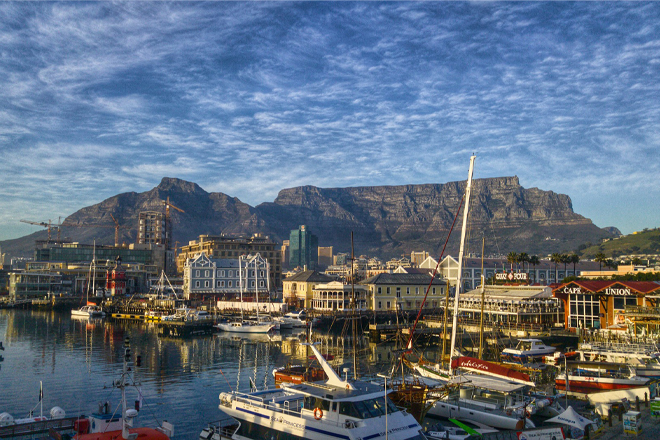 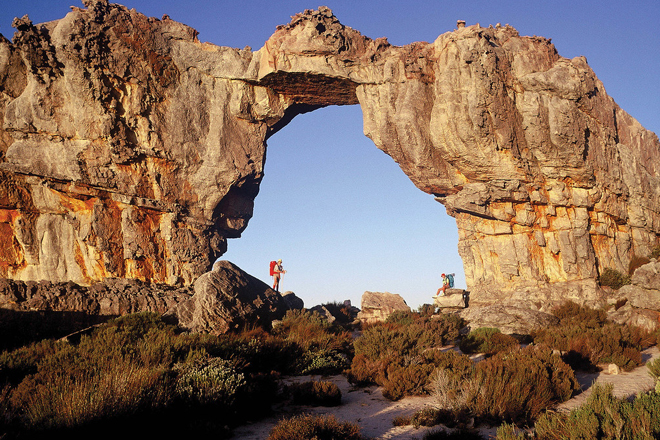 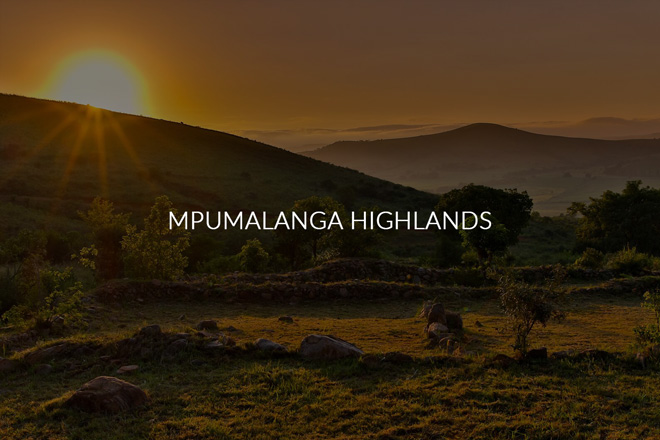 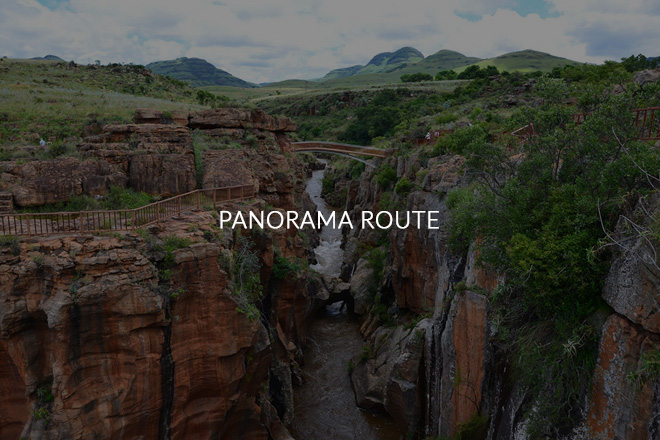 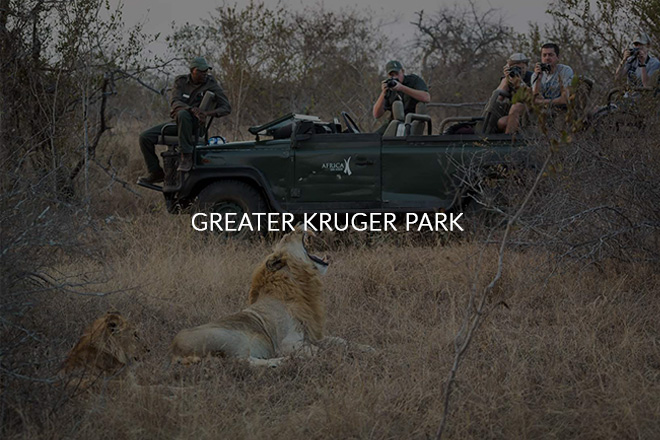 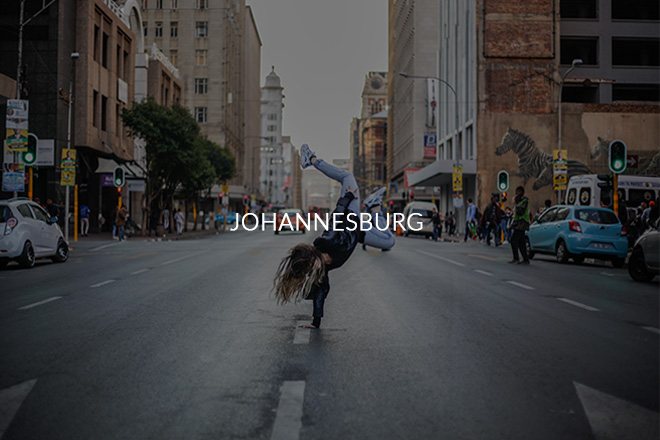 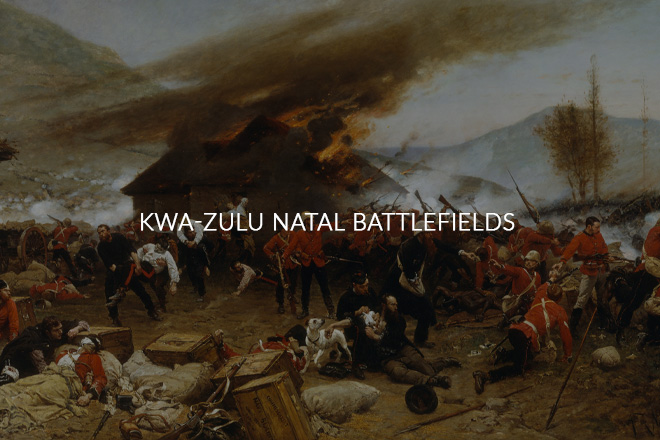 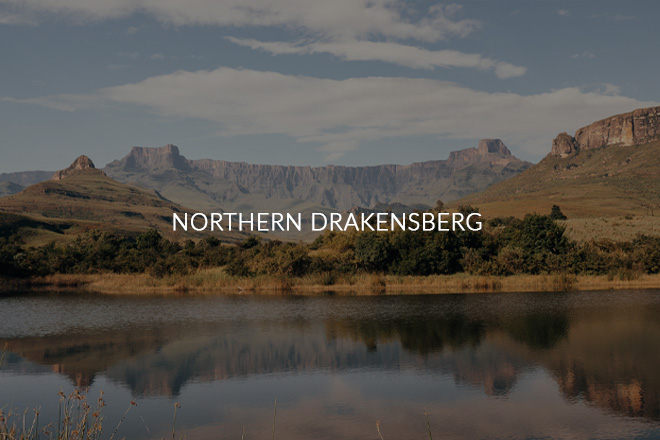 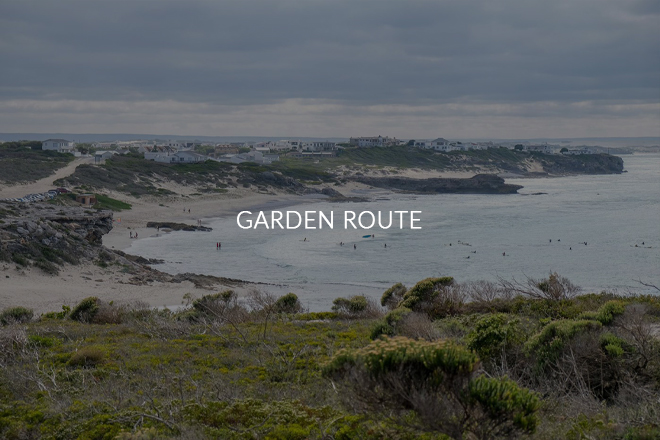 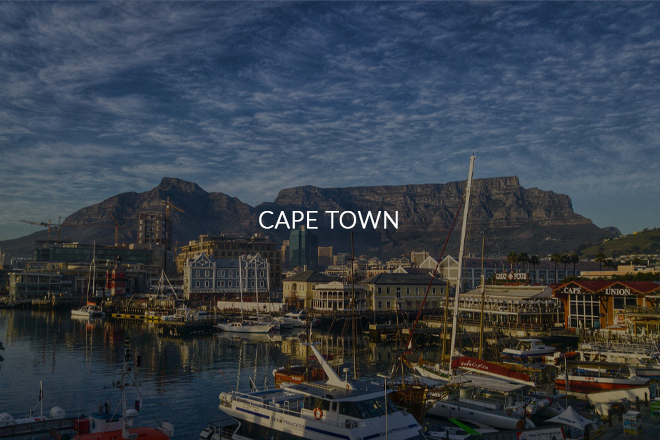 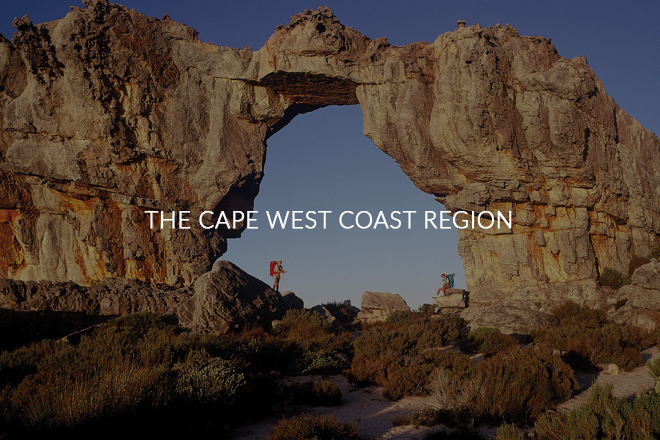