Tales of conflict, bloodshed and bravery

Blood-curdling Zulu chants, the clatter of assegais on shields, the countless volley of rifle fire

KwaZulu Natal, also known as KZN, is steeped in history and offers StoryScape travellers the opportunity to visit battlefields where they can relive the struggles of the Zulu civil wars and clashes with the Boers and the British. This picturesque area features sweeping views across rolling hills scattered with rugged rock formations.

The most well-known and frequently visited battle sites are those of the legendary battles of Isandlwana and Rorke’s Drift which took place on the same day, lodging the Zulus firmly at the top of great warrior nations.

Visitors can also explore the famous Anglo-Boer War battlefields of Spioenkop, Colenso and the Siege of Ladysmith, which drew characters like Winston Churchill, then a 23-year old war correspondent, Louis Botha the Boer commander who later became Prime Minister and Mahatma Gandhi a stretcher bearer, onto the same stage. 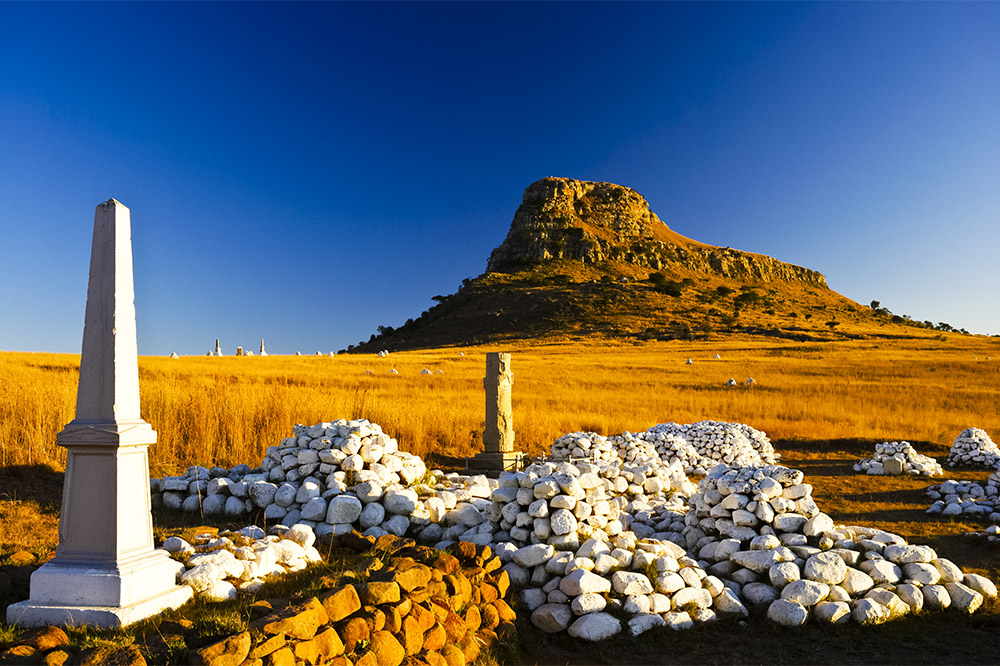 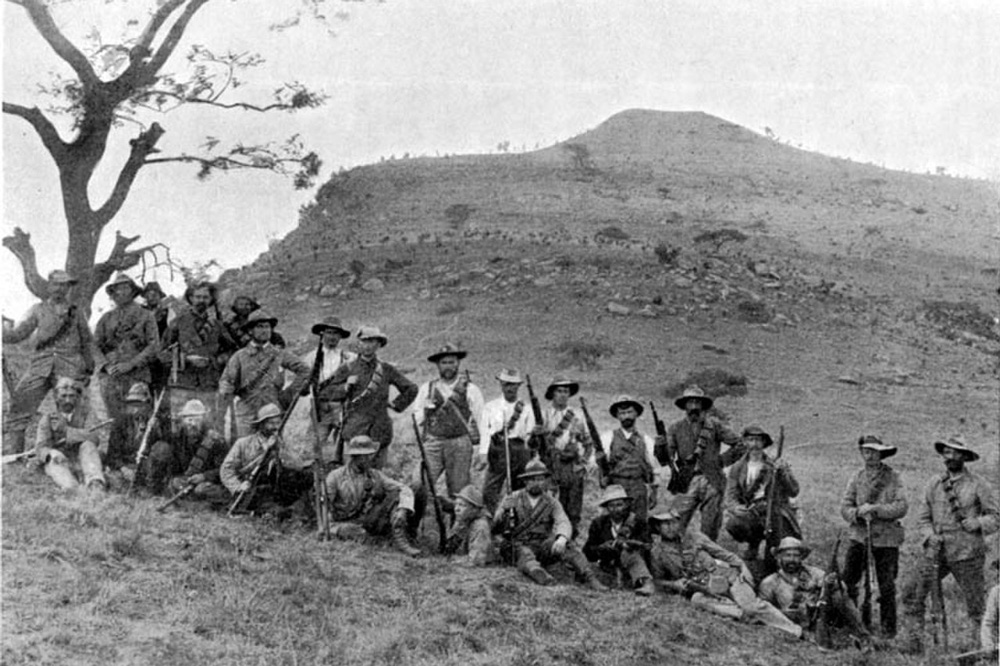 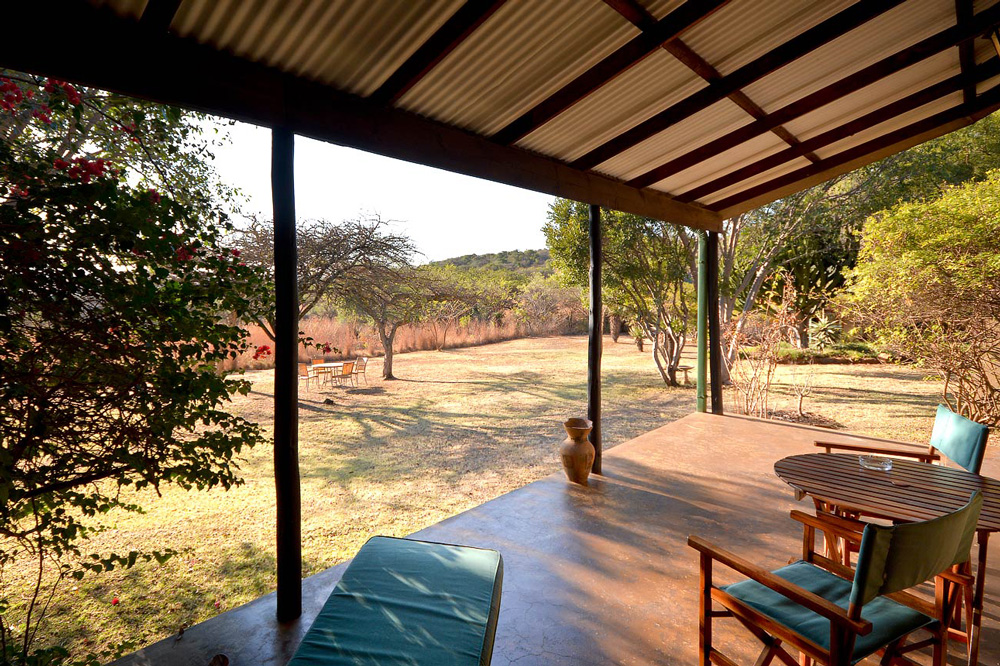 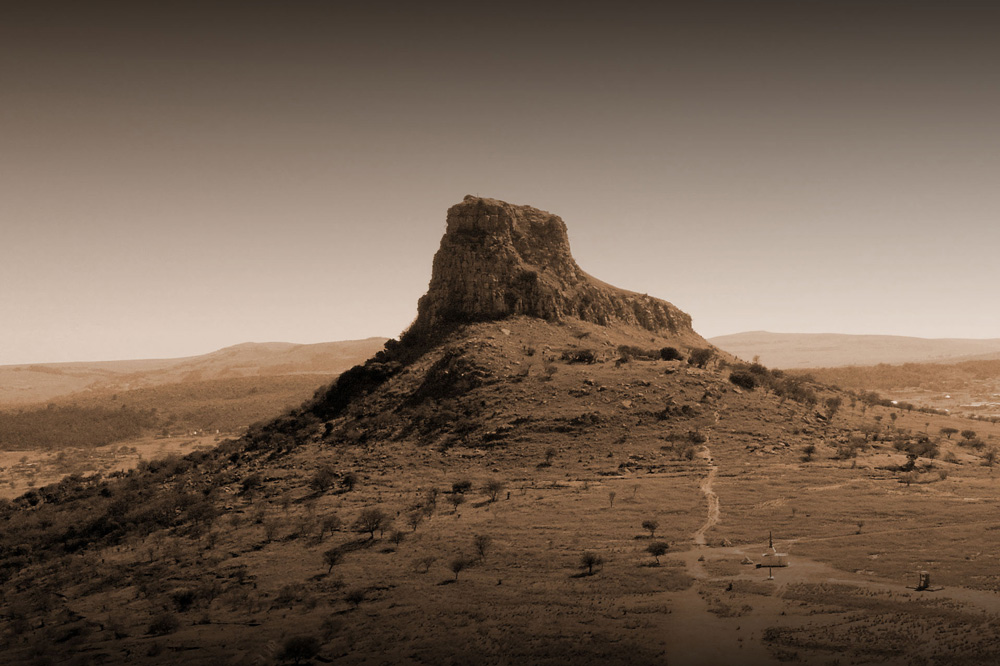