A Thousand Tales of Johannesburg, a City Like No Other

The cultural, historical and artistic hub of South Africa

Johannesburg is, unfortunately, one of the most underrated and misunderstood cities in the world.

The majority of visitors arrive in Johannesburg with a good dose of apprehension, planning a quick sleep over or a connecting flight to their first chosen destination, unaware that they have missed out on experiencing one of the most colourful, vibrant, exciting cities in the world.

Who would visit Brazil without immersing themselves in the fantastic city of Rio de Janeiro? The similarities, both positive and negative, between the two cities are uncanny.

Colourful, vibrant Johannesburg offers the StoryScape traveller a glimpse into a world with so many stories as there are people. Nicknamed Jozi, by those who love her, Johannesburg undoubtedly forms the financial heartbeat of South Africa. Not only that, this sprawling metropolis is also the cultural, historical and artistic core of Africa. It positively pulses with a youthful vibe of transformation and excitement

The migrant community from all over the world that make up Jozi, together with one of the largest city transformation projects in the world, will allow you to truly experience Johannesburg. Listen to multiple stories which together represent this city’s past, present and future.

Watch Our Story Below…

Johannesburg is a young city that has yet to celebrate its second centenary, but already it has an incredible story of history, geology, archeology and legacy. Johannesburg is probably the only metropolis in the world whose location was not dictated by the presence of navigable water.

The area in which Johannesburg is located has a rich pre-history going back to early human ancestors and Iron Age settlements. When you drive into the high veld country an hour northwest of Johannesburg, you might not even notice crossing into the Cradle of Humankind. This 180 square miles of open grasslands and scattered Acacia and Stinkwood trees have been named a World Heritage site.

Two billion years ago, a giant meteor struck the earth at Vredefort, about 120km South-west of Johannesburg. The impact site is the oldest and largest visible meteor impact site in the world. The impact buried the Witwatersrand gold deposits up to several kilometres deep, protecting the gold from erosion and making for the deepest-level goldmines in the world.

The settlement, now known as Witwatersrand sprang up in 1886 when prospectors found gold in the area, once the site of a massive inland sea.

Within fourteen years it had become the largest city in Southern Africa, as well as the country’s foremost Centre for industry, commerce and finance.

Indeed, its growth was so phenomenal that it rapidly transformed from a tented camp in 1886, to a settlement of shimmering but impermanent corrugated iron structures, to a fully-fledged town of multi-storied buildings in the 1890s. Confidence in its future was hardly dented when its payable gold deposits began to run out and the gold mines began to close down in the 1930s. Johannesburg’s economy had moved firmly into secondary manufacture, and by the 1960s it had become a center for international finance.

Through the years, Johannesburg has been the site of many iconic events. It was where the Springboks beat the All Blacks to take the Rugby World Cup in 1995, and most recently, it was where South Africa showed the world that we can host an event as large as the FIFA Soccer World Cup with style and grace

The city’s history is inextricably part of South Africa’s history, the struggle for freedom and democracy. Johannesburg, undoubtedly a city like no other 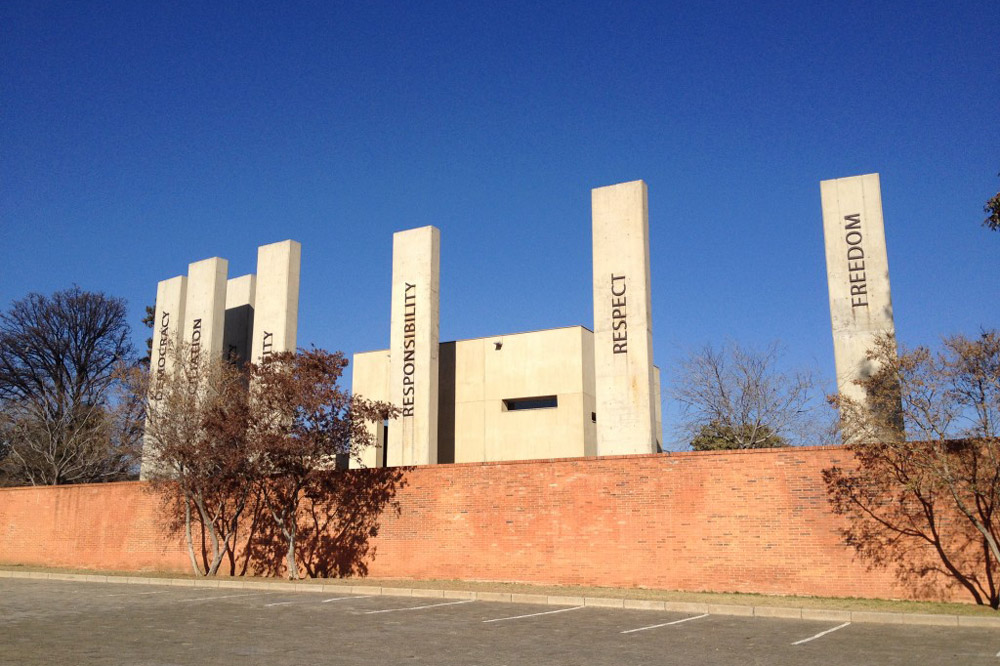 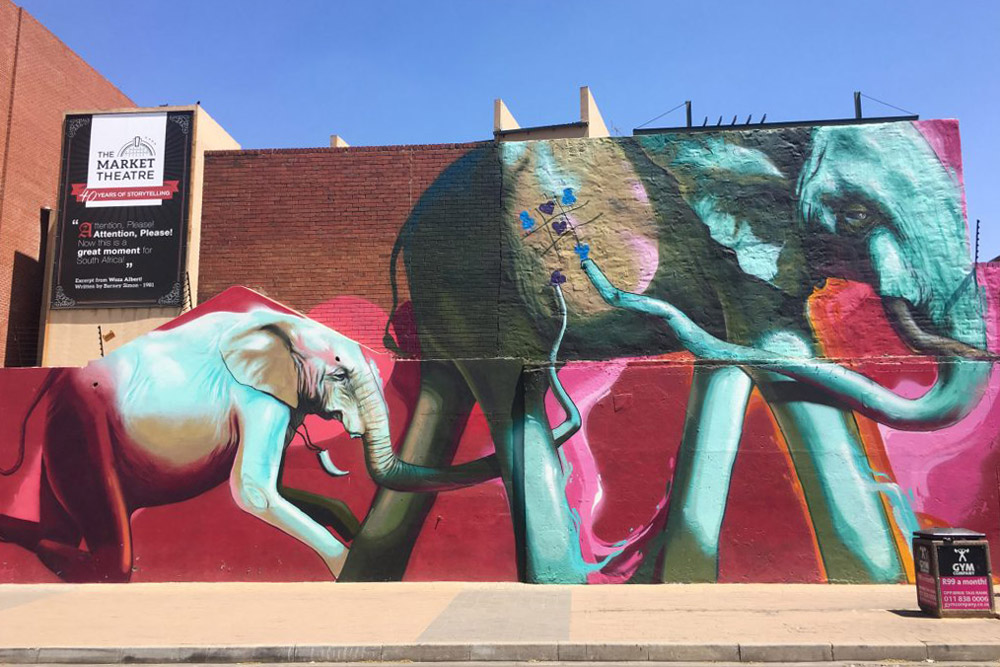 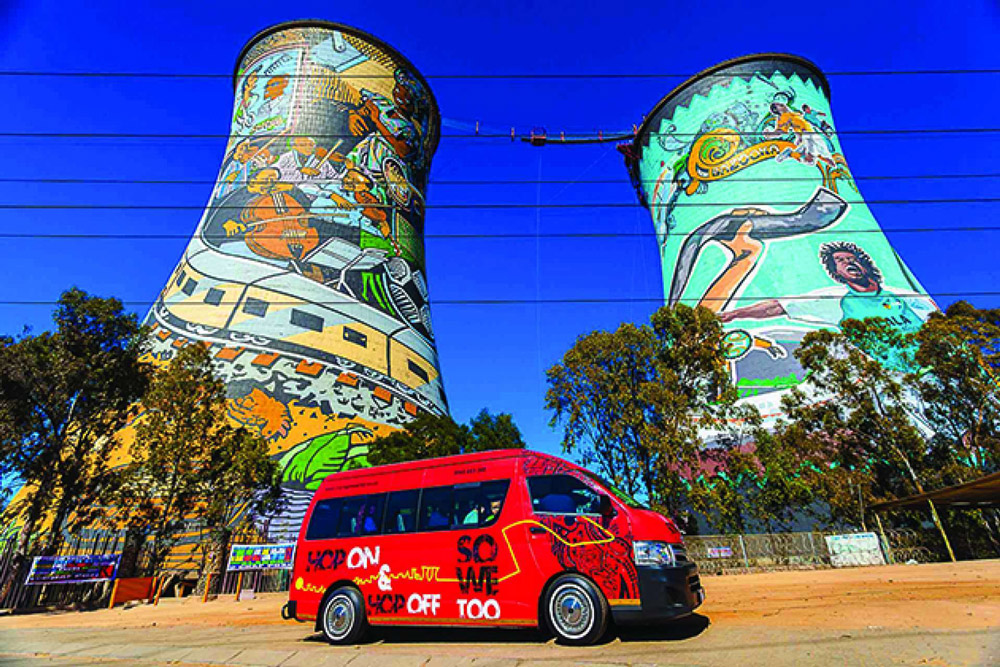 The Karoo is one of the ultimate yet undiscovered tourist trips in South Africa, vast open spaces, indigo blue skies and a distinctive, arid desert landscape.

A cluster of buildings thoughtfully reimagined by the owners for its present role today as a five star guest lodge.

Located in the heart of Johannesburg, The View Boutique Hotel is a gracious combination of old-world charm and modern conveniences.
Read More

The Cradle Boutique Hotel is the latest addition to the Cradle Nature Reserve, situated in the spectacular Cradle of Humankind. This luxury hotel boasts nine luxury “hip-eco” timber and thatch rooms which are comprised of 6 Luxury Rooms, 2 Executive Rooms and also a beautiful Owners Suite.