One of the most popular tours in South Africa

The Garden Route stretches between Mossel Bay and Storms River Mouth in the Western Cape.

Meandering trails are followed by hikers, the forests invite long, leisurely drives, and the lakes and rivers are serenely spectacular. Steeped in History, Archaeology, Fossils and cave-painting depicting our life thousands of years ago, spectacular scenery and a mild climate guarantee the StoryScape traveller an unforgettable holiday experience when visiting the Garden Route.

The region provides a stirring study in contrasts. The delightful town of George, known as “The Gateway to the Garden Route”, graces a coastal plateau in a fertile area of lush greenery at the foot of the Outeniqua Mountains Oudtshoorn, “Capital of the Klien Karoo”, is set in a semi-arid valley, providing the ideal habitat for ostriches which are farmed here on a grand scale and has been the epicentre of the Ostrich feather industry since its conception.

The Garden Route stretches on the southern coast from Heidelberg to the Tsitsikamma Forest and Storms River. It’s a nook of the country that offers inspiration to writers and artists whose presence gives the Garden Route a trendy flavour. It is also a top priority of many a foreign visitor. The coastal drive links a series of charming towns interspersed with natural beauty.

An important geological feature is the Cango Caves, a series of caverns and chambers naturally hewn out of limestone, situated outside the city of Oudtshoorn. The awe-inspiring Cango Caves are among the top ten most visited South African attractions.

Learn about some of South Africa’s oldest archaeological excavations at Pinnacle Point, Mossel Bay, The Point of Human Origins, discovered by archaeologist Dr Nillsen in 1997, with deposits dating back over 200,000 years. That StoryScape traveller with deeper interests in the story of human origins can Join Dr Nilssen on an exclusive four-hour tour. *(This extended tour is arranged by StoryScape Travel upon request and is subject to DR Nillsens availability)

The Garden Route is a 300-kilometre stretch of the south-western coast of South Africa which extends from Witsand in the Western Cape to the border of Tsitsikamma Storms River in the Eastern Cape. The name comes from the verdant and ecologically diverse vegetation encountered here and the numerous estuaries and lakes dotted along the coast. It includes towns such as Knysna, Plettenberg Bay, Mossel Bay, Great Brak River, Little Brak River, Wilderness, Sedgefield and Nature’s Valley; with George, the Garden Route’s largest city and main administrative centre. Recently the towns of Albertinia, Riversdale, Heidelberg, Ladismith, Calitzdorp, Oudtshoorn, De Rust and Uniondale have been added to the Garden Route district and municipality.

It has an oceanic climate, with mild to warm summers, and mild to cool winters. It has the mildest climate in South Africa and the second mildest climate in the world, after Hawaii, according to the Guinness Book of Records. Temperatures rarely fall below 10 °C in winter and rarely climb beyond 28 °C in summer. Rain occurs year-round, with a slight peak in the spring months, brought by the humid sea-winds from the Indian Ocean rising and releasing their precipitation along the Outeniqua and Tsitsikamma Mountains just inland of the coast.

The Route is sandwiched between the aforementioned mountains and the Indian Ocean, with mountain passes, including the Outeniqua Pass, linking the area with the arid Little Karoo. The Outeniqua and Tsitsikamma indigenous forests are a unique mixture of Cape Fynbos and Temperate Forest and offer hiking trails and eco-tourism activities. Nearly 300 species of birdlife are to be found in a variety of habitats ranging from fynbos to forest to wetlands. 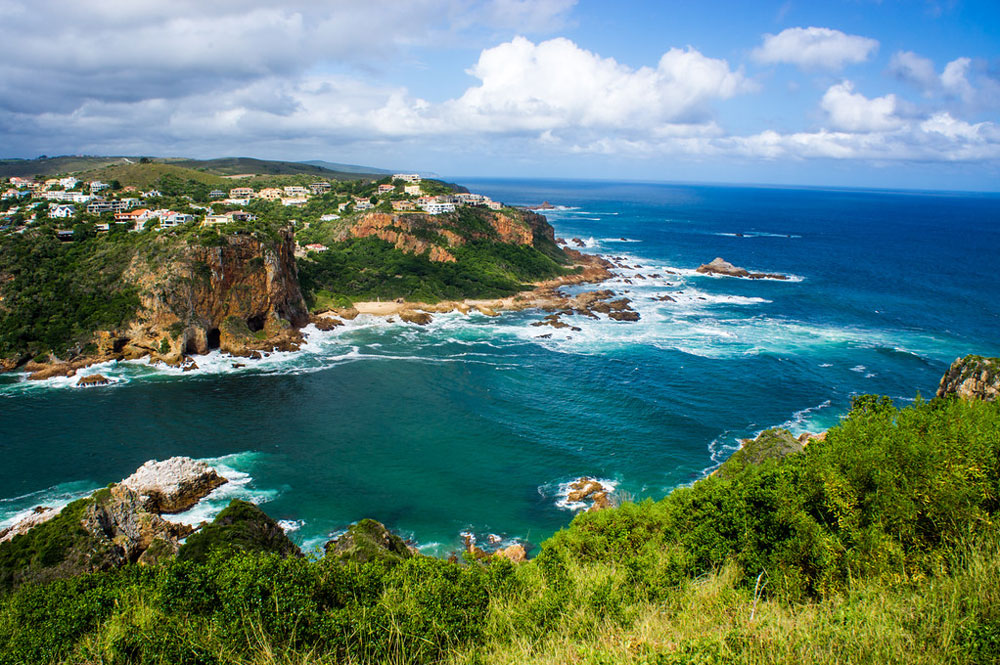 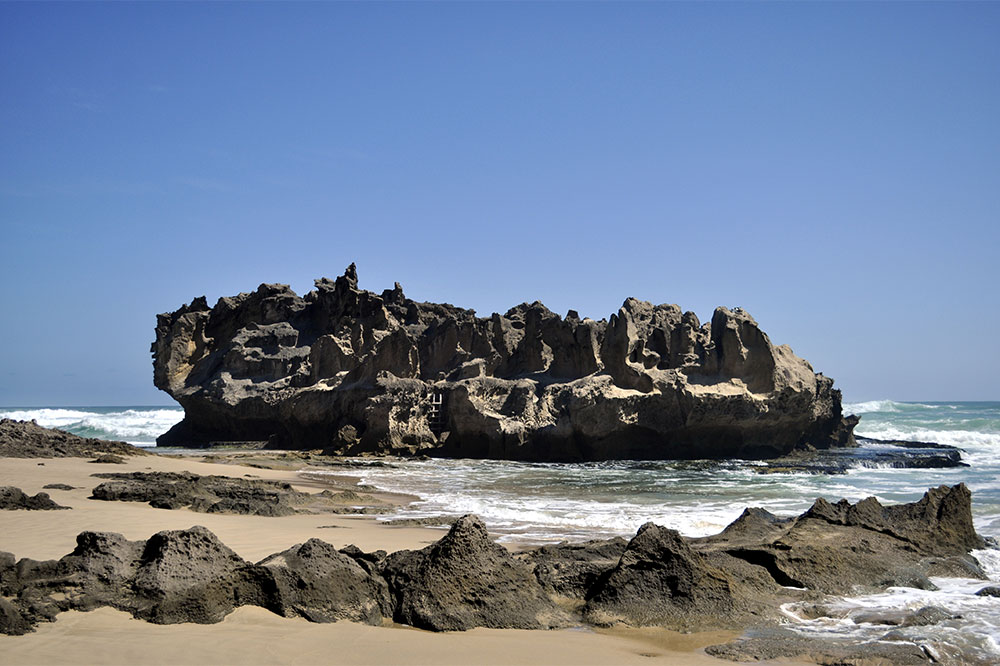 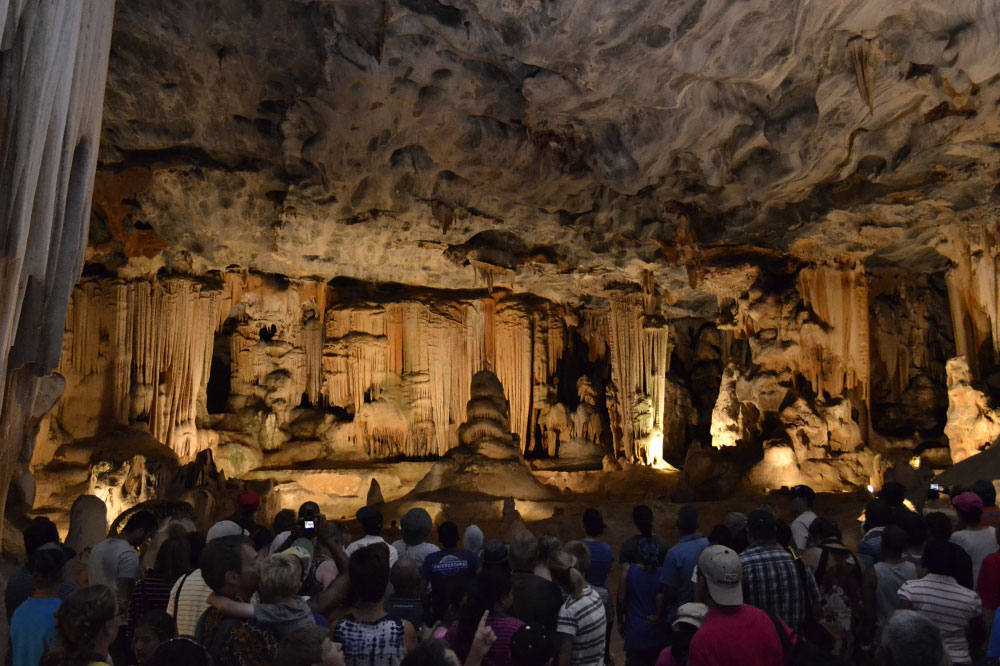 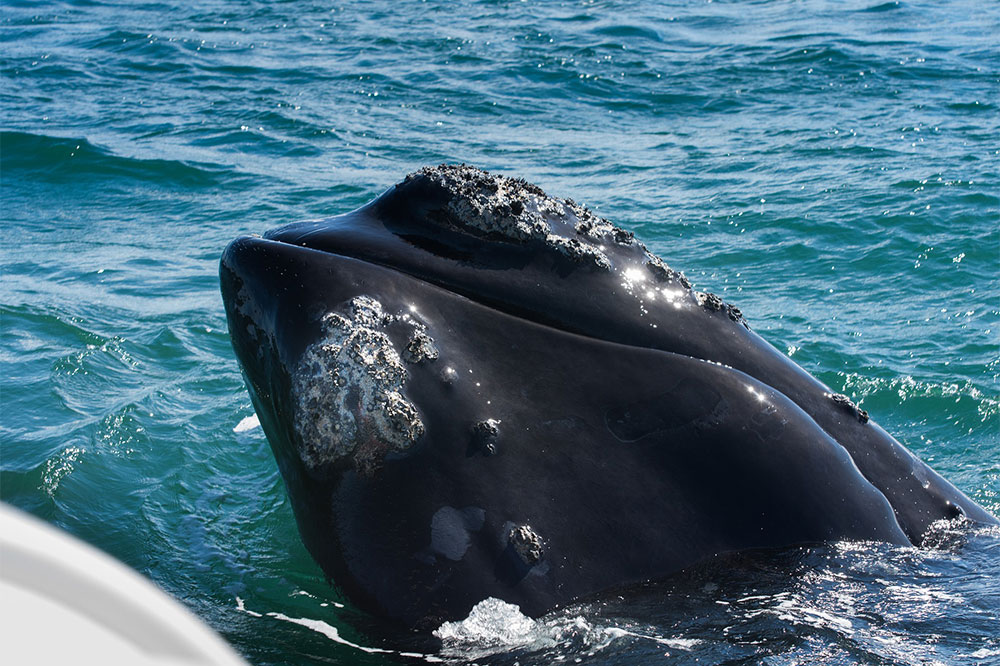 The Turbine Hotel and Spa was an ambitious project which transformed the old power station into a unique 5 star boutique hotel on the Garden Route with a massive wow factor.

Knysna is a haven of beaches, forests, lakes and sea, and aha The Rex Hotel is one of this coastal town’s most sophisticated accommodation offerings.

Cradled in the fertile Schoemanshoek Valley of South Africa’s Little Karoo, a stately Cape Dutch style homestead awaits to introduce you to the beauty and charm that is Altes Landhaus.

The Thorntree Country House in the Klein Karoo, South Africa is the perfect private retreat from which to explore the unique attractions of this area.

African Oceans Manor on the Beach

Inspired by the rhythmic waves rolling onto the golden sand and the majestic Outeniqua mountains, African Oceans echoes perfection.

Arniston is a leisurely two-hour drive from Cape Town, on a road that meanders through the beautiful rolling hills of the Overberg region.