The Amphitheatre, a geological wonder, widely regarded as one of the most impressive cliff faces on earth

Situated in the north-eastern regions of South Africa, the Drakensberg rises up to 3000 m, creating spectacularly scenic views from every direction. This UNESCO World Heritage Site offers the StoryScape visitor soaring mountains, hidden caves, dramatic rock formations and sandstone embankments, all blanketed by lush greenery. The Amphitheatre, a geological wonder, is widely regarded as one of the most impressive cliff faces on earth.

Other sites to see is the Tugela Falls, the world’s second tallest waterfall, plunging almost a kilometre from its clifftops.

Visitors can spot an array of endemic species that thrive in the Drakensberg’s diverse habitats including many endangered plant and bird species, and discover the most concentrated group of San rock paintings in Africa created in the Stone Age period dating back to some 30 000 years ago.

The rock art of the Drakensberg is the largest and most concentrated group of rock paintings in Africa south of the Sahara, and is outstanding both in quality and diversity of subject.

This area is a mecca for hikers and naturalists and boasts some of the most serene, spectacular scenery in South Africa.

The uKhahlamba Drakensberg Park has outstanding natural beauty, Africa’s highest mountain range south of Kilimanjaro, a fascinating and ancient geology, some of the rarest animals in the world – and the largest, richest and most concentrated series of rock art in Africa.

The uKhahlamba Drakensberg Park lies in the west of KwaZulu-Natal on the Lesotho border. It is 243 000 hectares in size, stretching 150 kilometres from Royal Natal National Park in the north to Cobham Forest Station in the south.

Of the 2 153 plant species in the park, a remarkable 98 are endemic or near-endemic. These include the extremely rare Protea nubigena, a plant found nowhere on earth except on a high ridge in the Royal Natal section of the park.

Part of the reason for the Drakensberg’s rich biodiversity is its extremes of altitude, from 1000 metres above sea level to 3 500 metres. It is home to aquatic, forest, scrub, fynbos, savannah, mountain grassland and heath plant families, including a large number of species listed in the Red Data Book of threatened plants, with 119 species listed as globally endangered.

The park is also home to 299 recorded bird species – an astonishing 37% of all non-marine avian species in southern Africa. Ten of the park’s bird species are listed as important to world conservation. These include the globally endangered Cape parrot and white-winged flufftail, the globally threatened corncrake, lesser kestrel and yellow-breasted pipit. The blue crane, Cape vulture and bald ibis are counted as globally vulnerable, while the pallid harrier and black harrier are on the near-threatened list. 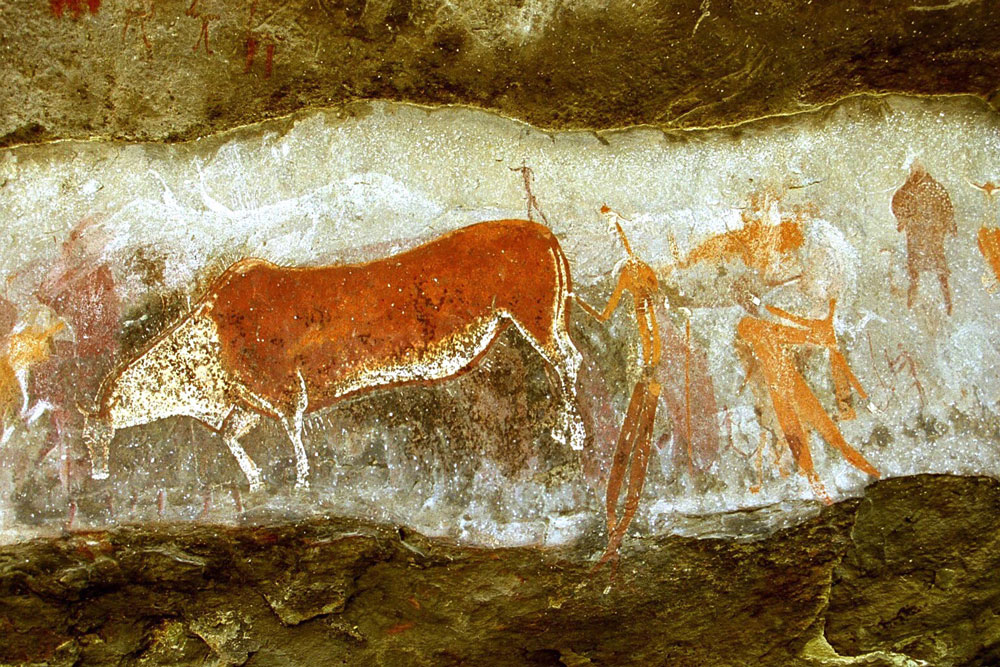 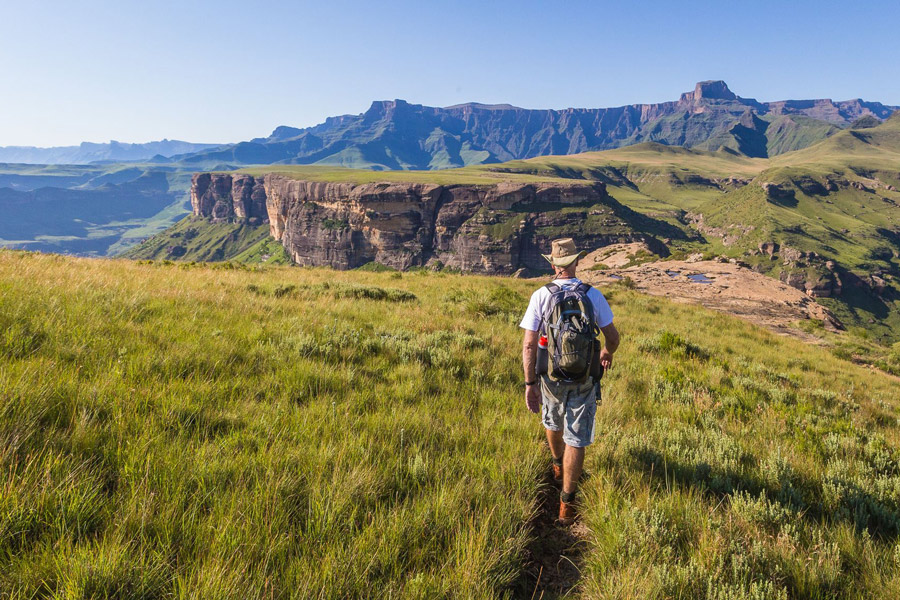 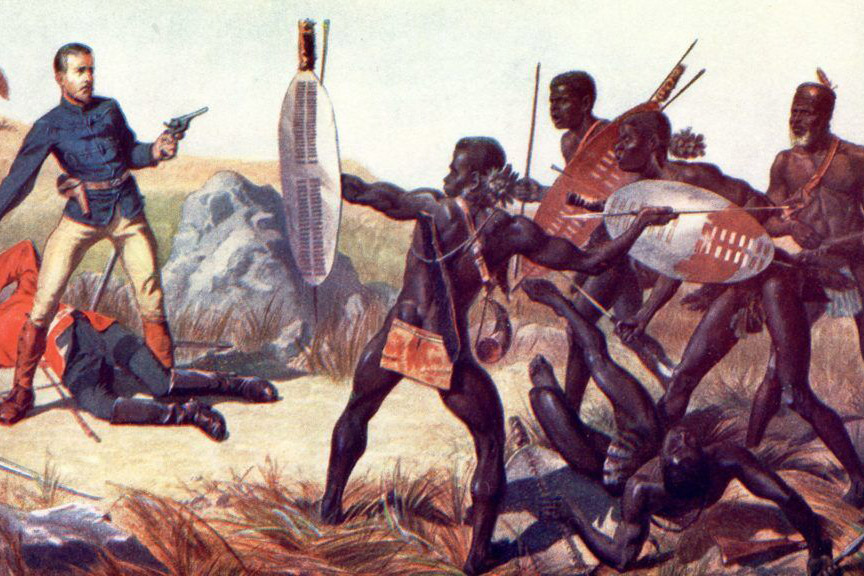 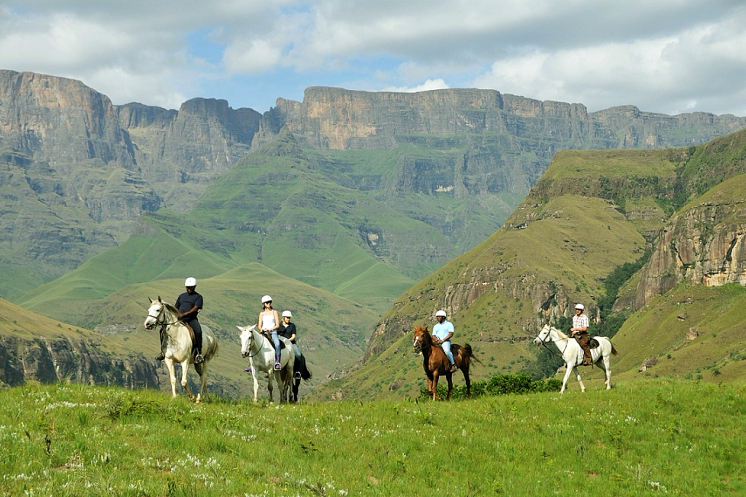 Colonial style chalets are located in the park-like grounds, each individually furnished and appointed to offer luxury.

The Cavern Resort & Spa, named after the infamous Cannibal Cavern, is nestled in the foothills of the Northern Drakensberg in the Amphitheatre World Heritage Site area.