Vast open spaces, the indigo blue dome of the sky and its distinctive landscapes.

The Karoo is South Africa’s magical desert space, its version of New Mexico, the Outback or the Gobi. A vast, ancient seabed straddling the midriff of the country.

The Karoo (a Bushman word for “dry place”) is the size of Germany. In the past two centuries, more than 100 towns, villages, settlements and railway sidings have sprung up in the region, but the population has always been sparse, never topping the one-million mark.

These open plains, mostly surrounded by flat-topped hills and mountains in the distance, are South Africa’s soul spaces. They have also become the permanent home of some of the country’s most creative people, in the form of novelists, outsider artists, crafters, musicians, eccentrics, town champions, beer brewers, chefs, sculptors, internet wizards, funky hoteliers and a new breed of dynamic young farmer.

This is the age of the Karoo road trip, where you set aside as many days as you can spare, fill up the petrol tank and head out on a dead-straight blacktop that could become a dirt road, staying at some of South Africa’s hidden gems, enjoying the best food and Karoo hospitality. It’s most probably the least expensive holiday you can enjoy in South Africa.

You can’t get from Johannesburg to the Western Cape without crossing the Karoo. A hundred years ago, long before the N1 Great North Road, the route through the interior was tough, tortuous and constantly punctuated with farmers’ gates. People travelled this way armed with large bags of boiled sweets to reward the children who would open the gates.

Today, your journey might involve trading stores, a pub crawl in the middle of nowhere, a random anti-fracking protest march in a mountain village and the lure of the never-ending road.

This countryside has seen the plodding progress of the large dinosaur-like reptile bradysaurus, which thrived here 250-odd million years ago in the Permian period, and the fleet footsteps of Africa’s first people, the Bushmen, on the hunt for eland. On a stroll, you may discover fossils, Bushmen arrowheads, settler coat buttons and spent cartridges from a Boer War skirmish. It has been scored by the passage of millions of springboks on their migrations across the plains, devouring all before them. It has witnessed the arrival (in about the fifth century AD) of the Khoikhoi with their flocks of goats and fat-tailed sheep, to be followed, centuries later, by the European-origin trekboers (itinerant farmers), many of whom ultimately formed the farming communities that still occupy the land. 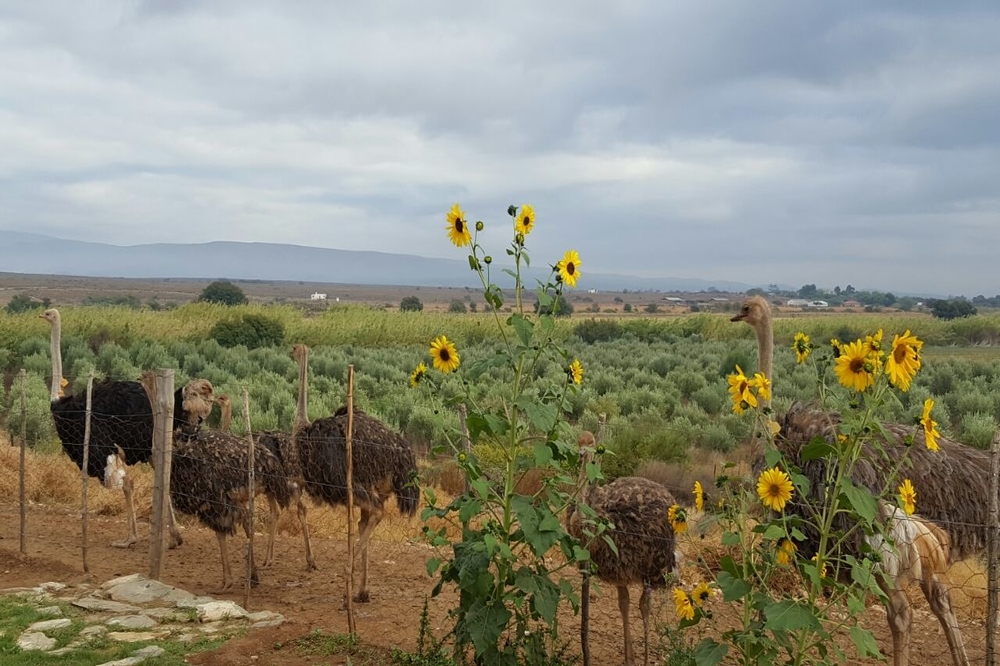 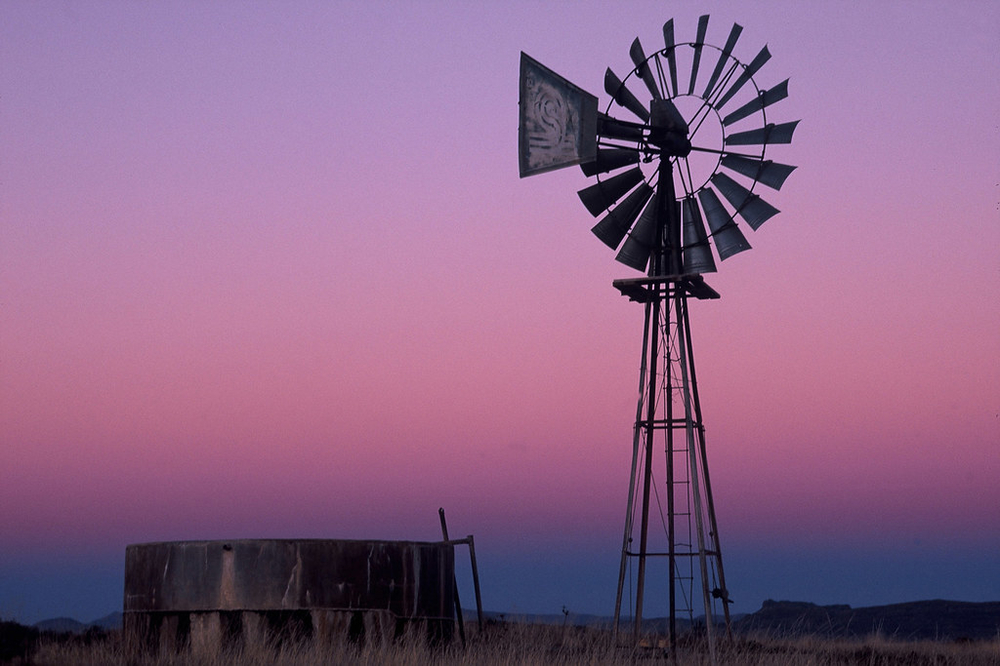 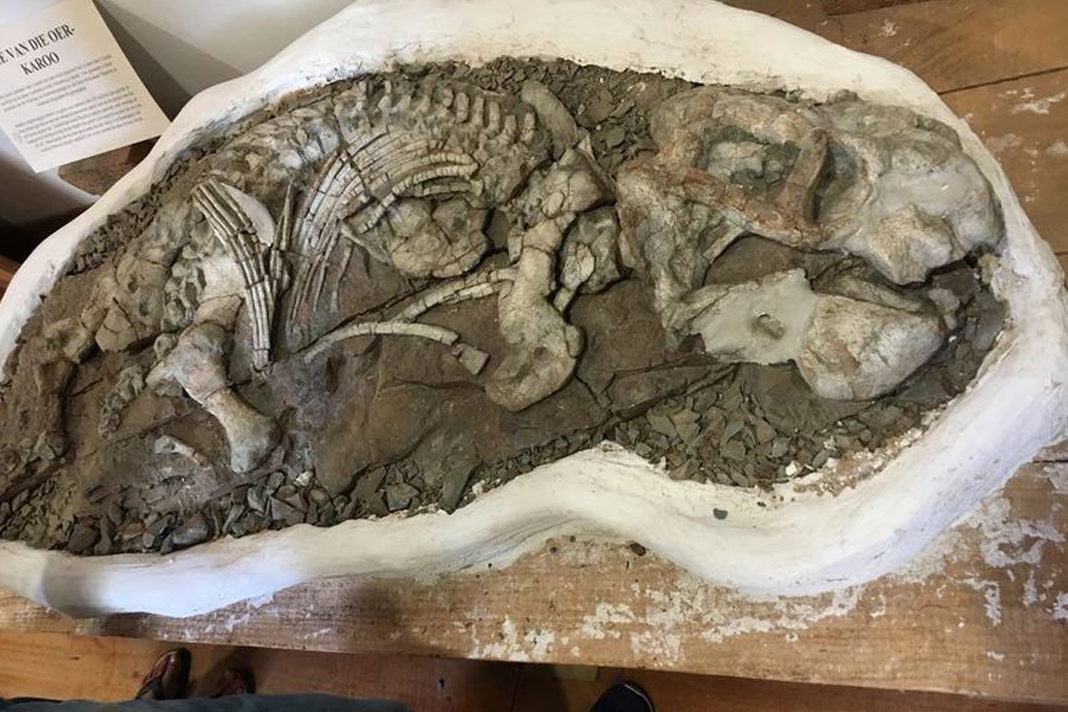 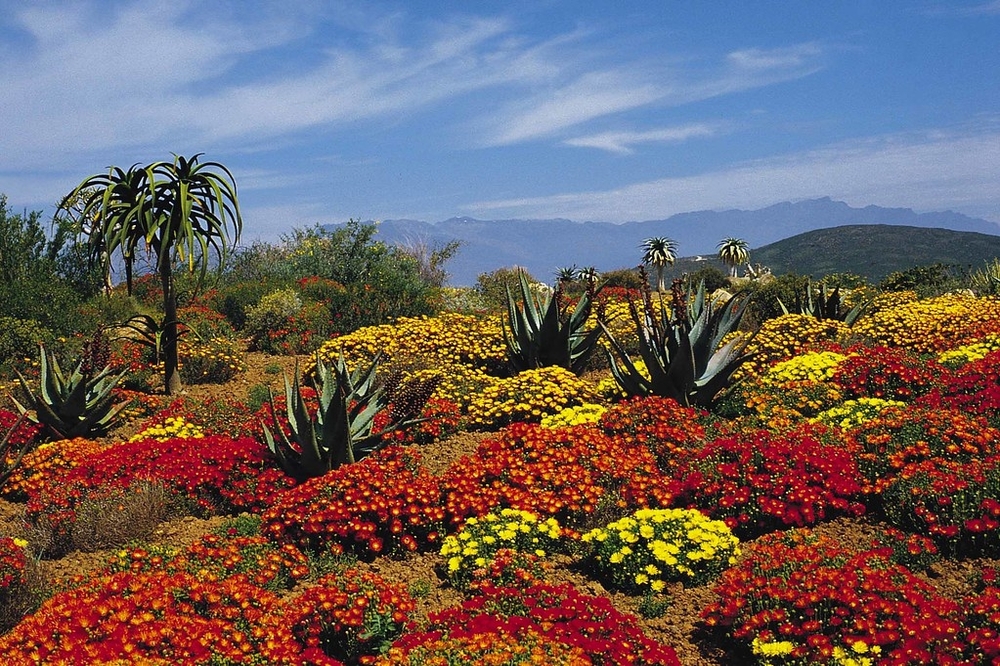 Johannesburg, a city like no other, Bloemfontein, Nieu-Bethesda and George a jewel in the Garden Route

Ganora Guest Farm is an operational sheep farm situated just outside Nieu Bethesda in the foothills of the majestic Sneeuberg Range, sixty kilometres north of Graaff-Reinet in the Karoo Heartland.

De Oude Kraal Country Estate is situated near the Town of Bloemfontein and is the very core of a 2000Ha working sheep farm, owned by a 6th Generation family, where dedication and excellence has always been the way of living.