Your Cape Peninsular Tour commences with a beautiful drive to Hout Bay via the spectacular Clifton Beach and colourful Camps Bay. At Hout Bay Harbour, which is a quaint fishing village, you have the option to board a boat and view the Cape Fur Seals on Duiker Island. Another option, great for the younger traveller is to visit the World of Birds which is a sanctuary to all sorts of mammals, birds and reptiles.   A visit to the Kirstenbosch Botanical Gardens is highly recommended.

Kirstenbosch is nestled on the slopes of Table Mountain and is world-renown for being the most beautiful garden in Africa. Kirstenbosch covers 6 different Biomes and offers a vast variety of our highly prized Cape Flora, which is unique to the Cape and known as Fynbos.  Kirstenbosch also has an amazing collection of Cycads, which is an excellent backdrop for a collection of dinosaur sculptures. The Canopy walk is a lovely experience for young and old alike.

As an alternative, you may wish to spend time at Groot Constantia soaking up the lovely views, fascinating history and tasting some of Constantia’s finest wines. Groot Constantia also offers a chocolate and wine pairing experience.

During the tour, your guide will explain the history and socio-cultural changes that have taken place since the early 1600s making for a riveting story. 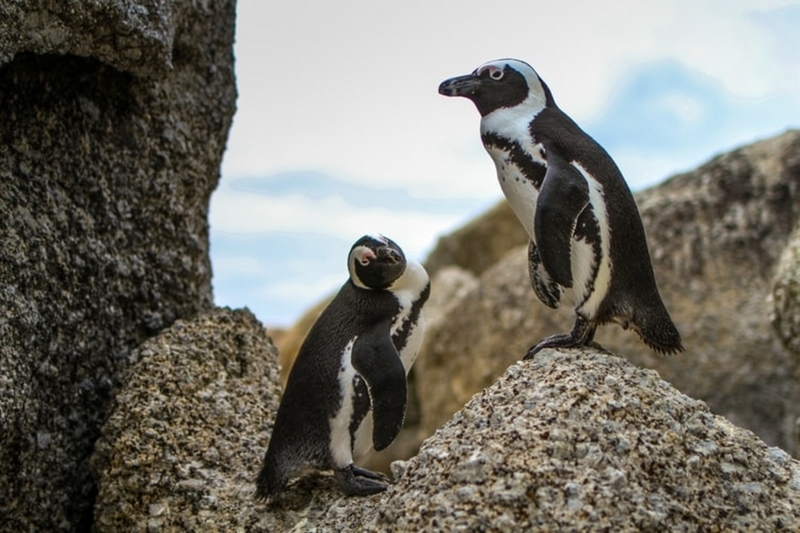 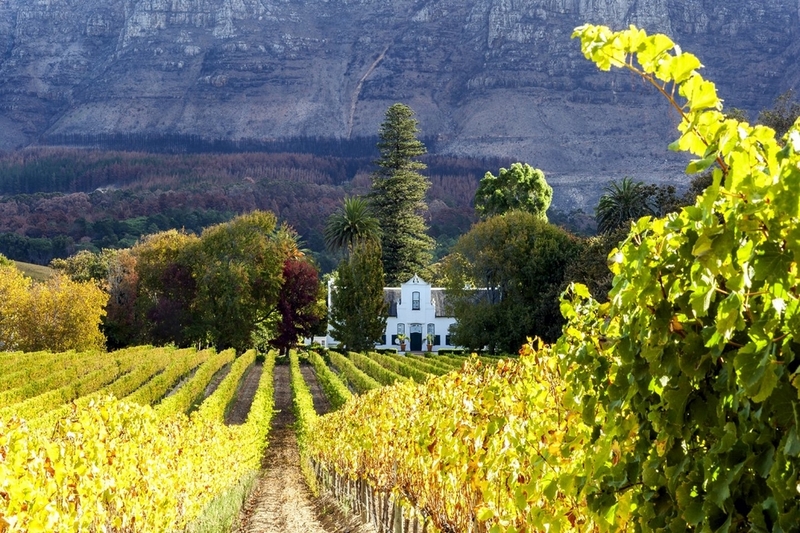 The Cape Peninsular Tour is truly enhanced by Chapmans Peak drive which offers the most breathtaking views. We generally stop at the Ostrich Farm to feed these fascinating birds and learn a little about them. No Cape Peninsular Tour is complete without a visit to the Cape of Good Hope, Africa’s most South Westerly tip. This is the spot where Bartholomeus Diaz eventually succeeded in landing after many months at sea, battling the angry waters around the Cape of Storms!

At Cape Point, you have the option of taking the Funicular or walking up to The Lighthouse and learn how that particular lighthouse was of little use to sailors as it was mostly covered by cloud in bad weather. This necessitated the building of another lighthouse much lower than the original one.  We normally enjoy lunch at the Two Oceans Restaurant which offers great views of False Bay and lovely cuisine.

We then drive along False Bay and visit the Penguins at Boulders Beach. Here on this pristine beach, nestled amongst the huge Granite Boulders is a colony of around 2 000 endangered African Penguins. They were previously known as the ‘Jack Ass’ Penguin due to their donkey-like bray, but have recently been renamed to the more politically-correct African Penguin.

One of the most popular stops on the Cape Peninsular Tour is Jubilee Square in Simons Town, looking out at the South African Naval base and fleet and the yachts moored at the Yacht Club.

Here you will hear all about a wily old sea dog called “Just Nuisance”, a rather large Great Dane who was loved by the young sailors during World War II and became the main character of South Africa’s first TV Series back in the 1970s.

Time permitting we can visit the Gem World in Simons Town where we see how semi-precious stones are processed from their raw state to beautiful jewellery and ornaments. At certain times whilst on the Cape Peninsular Tour,(August to November) you may be lucky enough to spot Southern Right Whales in the bay when they come to this part of the world to mate and calve.

Another option offered on the Cape Peninsular Tour would be a wine tasting at one of the lovely award-winning Wine Farms in the Constantia Wine Growing Valley. Steenberg is one such farm with a fascinating history dating back to 1682 when it was granted to a lady by the name of Catharina, who seemed to have better luck farming than keeping her husbands in the land of the living! Groot Constantia also offers a really good Cellar Tour.